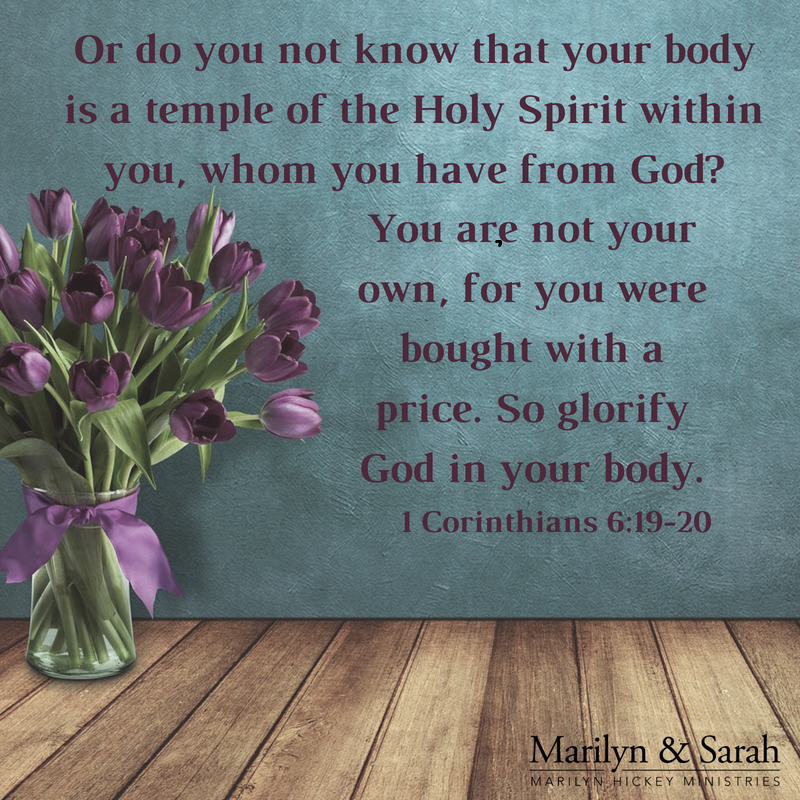 Today was an easy day. I rolled out of bed at a shameful hour! Lol…but I assure you part of it was just laying in my bed googling facts about the Titanic. (I do that from time to time)
The girls were at the art table while I was eating breakfast. I called for them to see if they wanted to play “ask me anything” I totally made that up in that moment with the intention that we could play throughout their coming years. They were intrigued!
They asked several different questions. How come we can’t do this or that kind of questions.

I was honest as I could be because that’s what the game description said…Ask me anything. At almost 9 yrs old, my youngest had the more silly questions. But for my 11 going on 12 going on 17 daughter, this is what she’s been waiting for!

Why can’t we watch YouTube? My answer, because some things cannot be unseen and it’s easy to see many things you shouldn’t see. I elaborated and gave examples.

Why did you guys cancel Netflix over one show? My answer, because that one show Netflix was okay with was showing young girls about your age as being sexy and showing way to much of their bodies. You may have had to give up a few shows, but so did Dad and I. We really liked that “Lost in Space” series. But we’d rather just not know the ending to that show than to give our money to Netflix. I also warned them that Hulu will be going from our home soon too. The Ads, the younger generation calls them, are full of homosexual couples kissing and greeting each after a hard day’s work. There is even one where “mom” is brushing her teeth with kids hanging about her legs, while “mom” number two is poking her head out of the shower. Ridiculous.

She went on to ask me why do we wear only skirts? Many of you readers may not know it but I’m Pentecostal. And if you know what that means then you know we choose to wear skirts. We also choose not to wear super short sleeves or tank tops. For my girls, they know nothing else but wearing modest clothing because of the choice I made for them since they were babies. Many think the church makes us wear skirts. Nope not at all. I explained that to the girls. But then it was, “But why Mom?”

I showed them pictures of women in too tight of shorts and jeans. They’ve seen this stuff before. We do hit the Indiana Beach, a local amusement park and water park. Many sights that you cannot unsee!! So they’re not unaccustomed to seeing how the majority of the world dresses.

I explained how there is barely anything covering the women in the shorts. I explained how the sucked tight to your body jeans did nothing but reveal every shape and curve of the body. Things only you and someday your husband should see.

I then showed them a picture of a woman in a nice shirt and a sensible shirt. No holes cut out of the shoulders. Why they do this is beyond me. Looks like someone came to rip their sleeves off but got tired of it and left before they were done ripping it completely off! Lol

My curious daughter asked why other girls they’ve seen wear tank top dresses without anything over or under them. Why Mom? What’s wrong with that? There’s plenty wrong if cleavage is sticking out for all to see. And don’t forget the armpits! Keep em covered.

About an hour later, my 12 year old came by on her way to the other room. I didn’t see but her little sister saw! And she says as loud as she can, “Abigail why are you wearing that?” Nothing else was said and I went back to my dishes and making lunch. When lunch was ready, I hollered for Abigail to come get her soup. She blows by me in a big hurry and says, “Hold on I’ll be right back!” But she says in in that almost teenager, the whole world’s after me, kind of way.

I see that she has on a tank top dress. One her her favorite comfortable dresses. But she has nothing on under it or over it. This dress’s neckline plunges very extremely low.

She goes in her room, I follow and ask nicely what are you doing? Her response is that she wanted to be comfortable, but she’s saying it in a way as if she’s been hurt. She wants me to leave her room at this point so she can get dressed. I remain calm, God only knows how. I explained she will need a bra on and a t-shirt under the dress. She gives me an “I know” but it’s a more sour than a lemon kind of retort.

I go back to my dishes and let the child be for a minute. Dishes and showers are where my best thinking happens. It dawned on me…she was trying out the tank top thing to see what it would be like, like the other girls. She couldn’t understand my answer earlier or didn’t agree with it so she tried it. This is what your kids will do. When you’re against something and you explain til you’re blue in the face…they’re most likely still going to try it. Especially at this age.

I asked her to meet me in my room. She was in tears and embarrassed. I did nothing to embarrass her, y’all. I knew what had happened. She had put that low-neck-line dress on thinking it wouldn’t feel any different. But God lives inside of her and He dwells in the temple of her body and He had a problem with it. He convicted her. It probably went something like this at the speed of light…Child do you feel right? Child do you think this is the way to feeling comfortable?

I asked her if that’s what happened. Did it just not feel right? Did she feel like she needed to cover up right away? Is that what sent her speeding past me in her way to her room? Her answers were yes. I told her I was happy for her. That I was proud of her. She looked at me like I was crazy. Why would I be proud of her when what she did was something I didn’t agree with.

Many girls who grow up in a Pentecostal church sometimes may not know why they dress the way they do. Many probably think, well mom dresses this way and so does Grandma and so do I. But today, the conviction of God’s spirit spoke to my child and my daughter chose for herself. Not because mom said so. Not because she’s being made to. But because she listened to the Lord.

She smiled and we hugged. I am so very happy and excited to see God moving in her life and in her heart.

I’m turning the comments off this piece because I do not want to debate this. I know what you will all say…times are changing, skirts and dresses are old fashioned. You’ll say that it’s wrong for me to chose for my daughter; to let them choose for themselves. (But isn’t that exactly what happened?) You’ll say surely a woman wearing pants will still make it into heaven. Maybe. But what if that woman’s clothes or the lack thereof causes a man to stumble? What if her clothes say more than she really wants them to say?