I’ve been nominated by John at The Eclectic Contrarian for this challenge. He wants a scary story but I just can’t. But I did see this creepy thing in the pictures given to me and I immediately thought of the yucky demons that prowl. So here’s my say-so on Halloween…

The Lizard Man from the swamps of sunny South Carolina! It’n he cute?? He’s real ya know….

GIMMEE SOMETHING TO BELIEVE IN

Spiders, skeletons, things that go bump in the night

One night you are given your reign

One night the masses go insane

Parents prodding, “Go get candy from the stranger’s hand.”

What do you tell a child as his candy shows up on the screen?

“We xray, honey because there are people so mean.”

But what about when they dress like these things?

Who gets the glory then?

We all know his name, Satan.

What if October 31 became a day all go to church?

Answers found, souls could call off their search

Instead of yelling Trick or Treat…

They could sing a new song to him who sits on heaven’s mercy seat!

Or anyone else who would like to join in 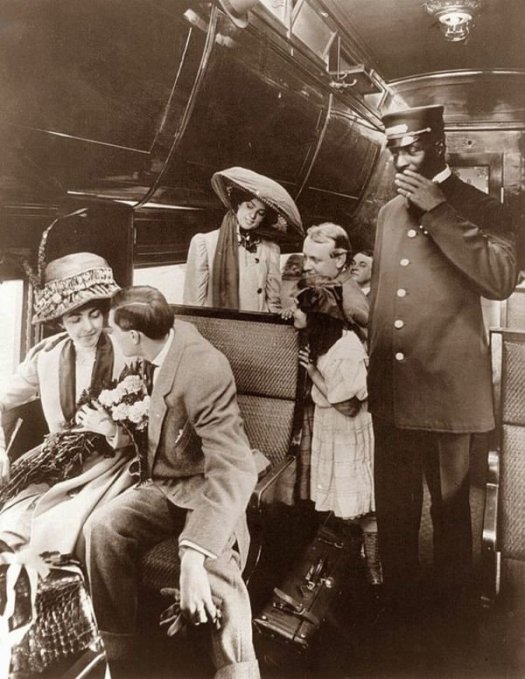 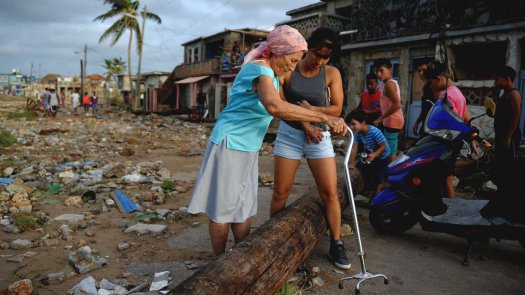 Here are the images I chose from the internet for my nominees. But if you want to use John’s images go right on ahead, you can find them here.

This gets the creative cells going and is just fun. What do you think the man on the train is saying to that woman long ago?? Hmm🤔

Nominate me again if you choose. It’s a pleasure to participate!

22 Replies to “Tell The Story Challenge”

This site uses Akismet to reduce spam. Learn how your comment data is processed.